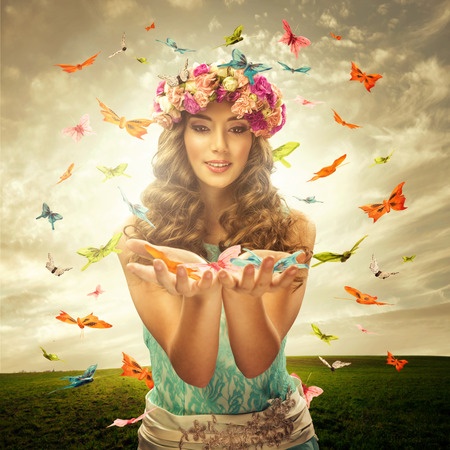 How to stay away from fairy dust and overstated benefits

Natural and organic beauty companies may make two errors when using label claims for their products. These errors are not acceptable under recent European label legislation, so it is important to be aware of them. One important pitfall is lack of support for a claim or mentioning overstated benefits. Manufacturers sometimes imply that the efficacy of a final product can be based on the known or suspected benefits of the ingredient. Well, this is not the case. And efficacy data on ingredients is not enough to support the advertising claims on the final product.
The only justification of a claim is a test with the final product. So the claim “Product X, rich in essential minerals, amino acids, beta-glucans and vitamins restores skin elasticity and provides wrinkle reduction” is not allowed when based on data on the ingredients rather than the testing of the final formula. Even ‘known to’ or ‘contains’ claims, such as ‘specially formulated with green tea known to stimulate collagen,’ is a slippery claim, since such a claims is structural or functional in nature. Another pitfall is the implied claim. For example, ‘Product X, rich in rose hips, a natural source of antioxidant vitamin C,’. This claim may imply that the product itself is rich in vitamin C when in fact it may only contain vitamin C at very low levels. If the label further states that ‘vitamin C helps to neutralize free radicals,’ it could be interpreted as the product helping to neutralize free radicals simply because it contains rose hips oil, a natural source of vitamin C.
Even claims that have been common must be proven to ensure that the product provides the stated benefit. For example, the claim ‘rich in hyaluronic acid for long lasting hydration’ will require testing to support ‘long lasting’, even though the accepted and known function of hyaluronic acid is to draw moisture into the skin.

Part of Lafirgo’s service is making sure your label claims are allowed and proven.