Before and after the Brexit 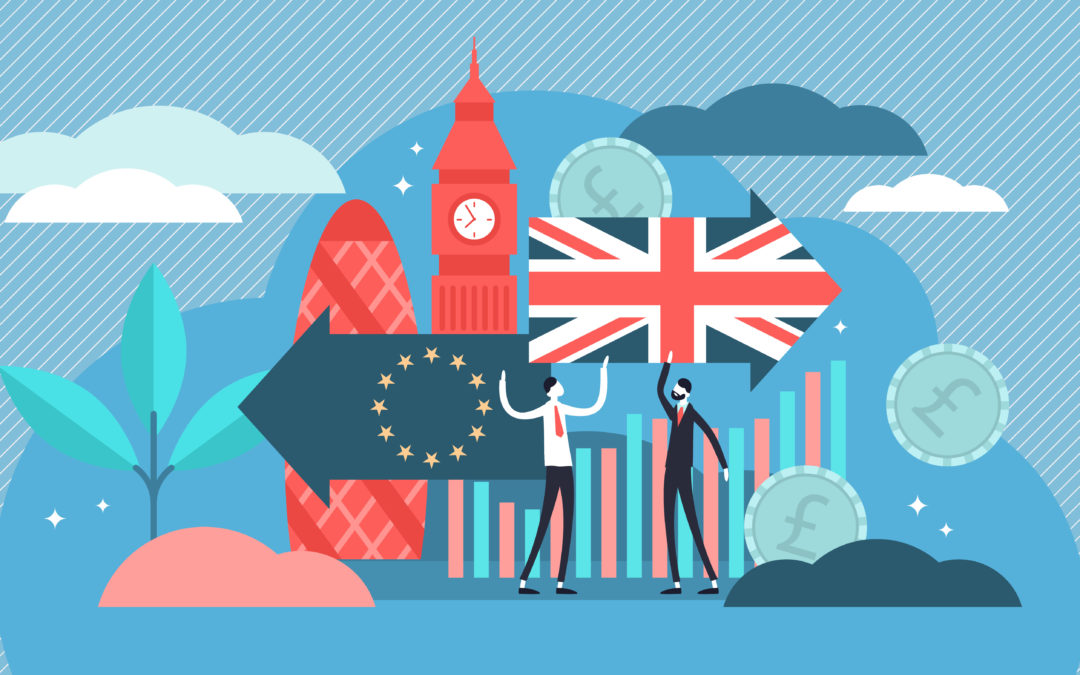 Since 1 February 2020, the United Kingdom has withdrawn from the European Union and has become a ‘third country’. The Withdrawal Agreement provides for a transition period ending on 31 December 2020. Until that date, EU law in its entirety applies to and in the United Kingdom. What will this mean for manufacturers from third countries and importers who want to sell their products in the EU? In attached document the EU is giving some enlightenment, although still some unclarity still exists because the trade treaty between the EU and the UK still has to find its final shape. Here a summary of what to expect:

Interested in the details? Read this EU document or call Lafirgo. 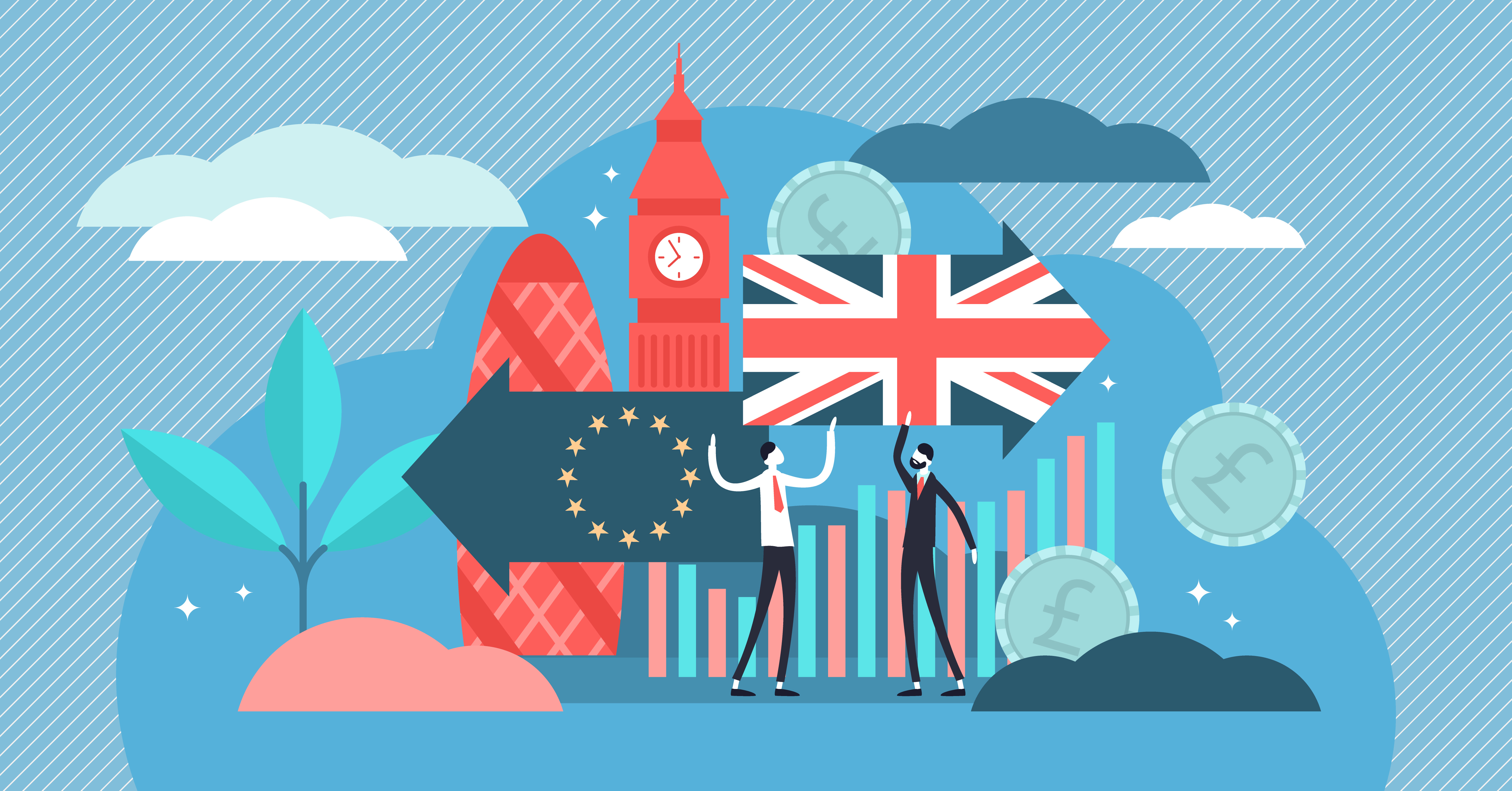